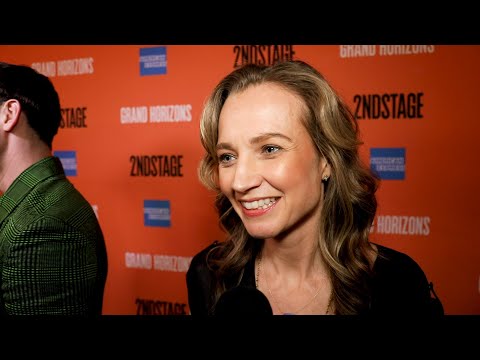 Bess Wohl and the Cast of GRAND HORIZONS' Talk the Show's Deep Familial Ties on Opening Night by Broadway.com 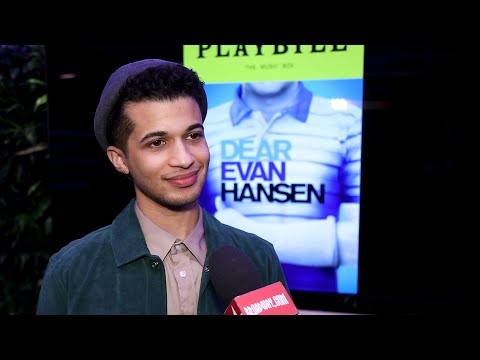 How Jordan Fisher Is Preparing to Breathe New Life Into Evan Hansen in DEAR EVAN HANSEN by Broadway.com 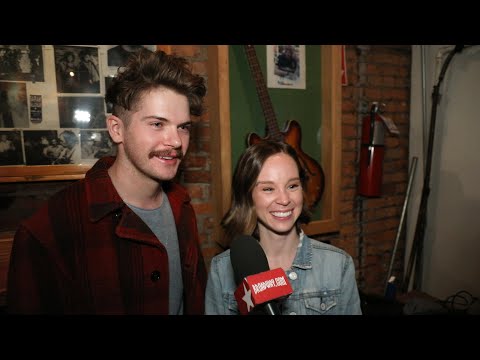 Colton Ryan and More on Reimagining Bob Dylan's Music for Broadway's GIRL FROM THE NORTH COUNTRY by Broadway.com 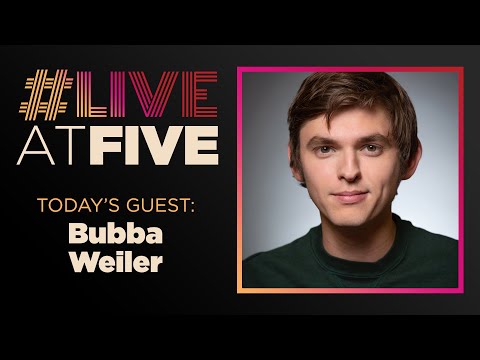 Broadway.com #LiveatFive with Bubba Weiler of HARRY POTTER AND THE CURSED CHILD by Broadway.com 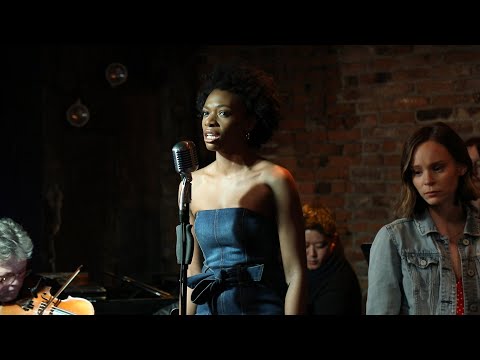 Watch Austin Scott and More Sing Out GIRL FROM THE NORTH COUNTRY Tunes Ahead of Its Broadway Bow by Broadway.com 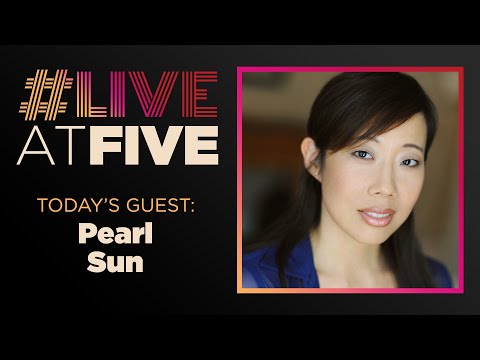 Broadway.com #LiveatFive with Pearl Sun of COME FROM AWAY by Broadway.com 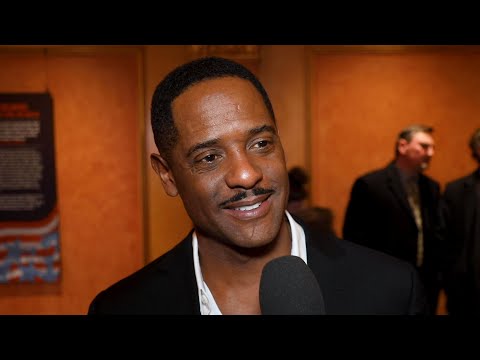 Blair Underwood and the Cast of A SOLDIER'S PLAY Reflect on the Show's Journey on Opening Night by Broadway.com 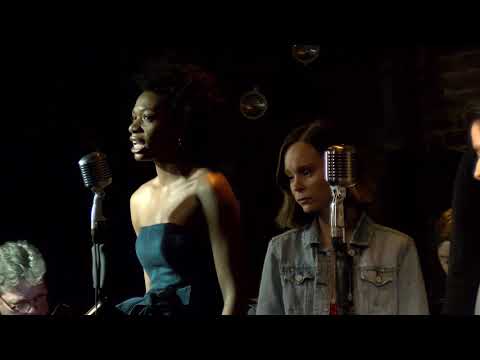 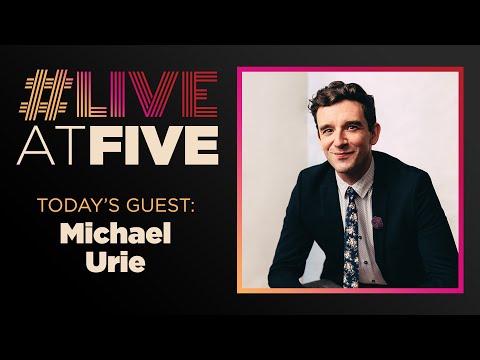 Broadway.com #LiveatFive with Michael Urie of GRAND HORIZONS by Broadway.com 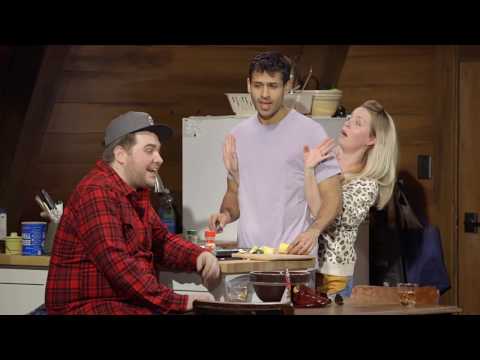 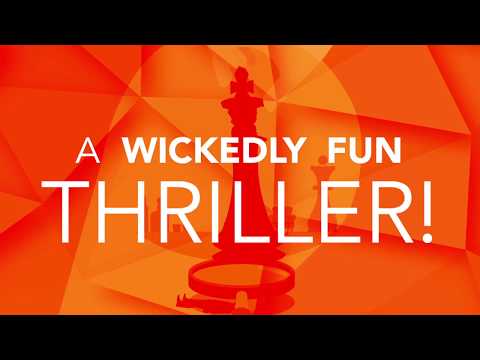 Nobody Does Mysteries Like McCarter by McCarter Theatre Center 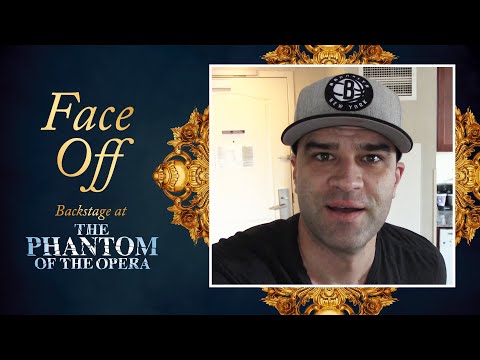 Episode 4: Face Off - Backstage at THE PHANTOM OF THE OPERA with Ben Crawford by Broadway.com 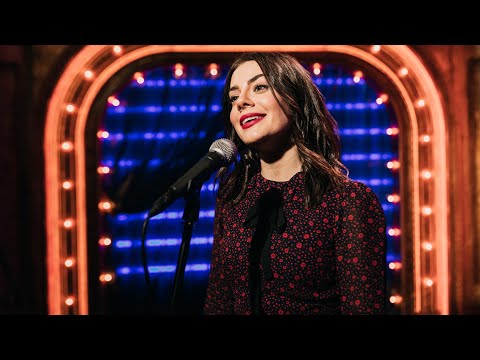 Watch THE PHANTOM OF THE OPERA's Meghan Picerno Perform "Wishing You Were Somehow Here Again" by Broadway.com 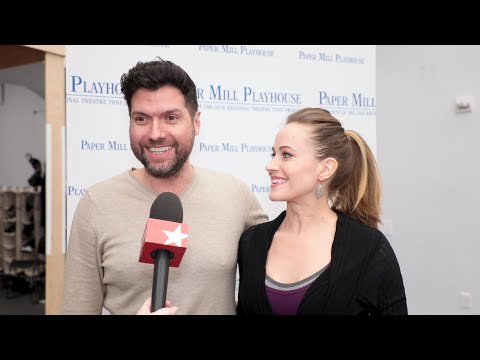 Mauricio Martínez and More on Bringing Andrew Lloyd Webber's Life and Work to the Stage in UNMASKED by Broadway.com 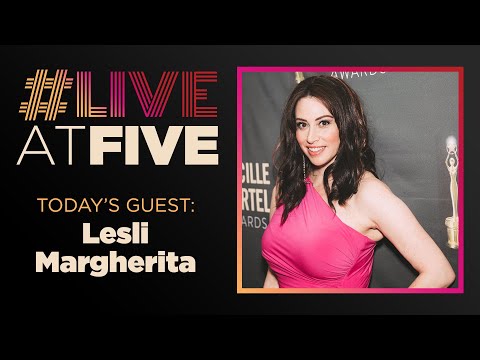 After A Cancer Diagnosis And Nine Months Away From Her Show, This Performer Triumphs On Broadway In Mean Girls by Jeryl Brunner

How Stephanie Bissonnette overcame cancer and returned to dancing on Broadway

The writer of the Grammy Award-winning song “We Are Young” is now making a musical for young audiences.

For the past eight seasons Karen Azenberg has been Artistic Director of one of the nation's most successful regional theaters.

Jonathan Rockefeller has built a burgeoning theatrical empire on nostalgic properties, aimed at children who've never been to the theater.

The actress reflects on her past and the places that helped inspire her.

Lin-Manuel Miranda's latest show closed in profit, but it was slim pickings elsewhere, with the Rialto on the edge of a deep slump.

A holiday slump didn't stop the billion-dollar industry from having the most lucrative start to a new year in history.

The Best Theater Of 2019: Broadway And Beyond by Lee Seymour

An uneven slate of shows reflected the unsteady state of America's culture writ large, making for a wild, unpredictable year on stage.

The billion-dollar industry closed out the year in sterling, if not historic, fashion.

The spooky musical has had an astonishing turnaround, and West Side's revival weathered a backlash over sexual misconduct.

Ella in Rodger’s & Hammerstein’s Cinderella is no damsel in distress.

The new Cats movie has had almost nine lives.

Meet Jenny Steingart, one of the forces behind Free Style Love Supreme, Fiddler On The Roof In Yiddish, Mean Girls and Sir Patrick Stewart’s A Christmas Carol.

How Kristin Chenoweth Took Back Her Power by Jeryl Brunner

The Emmy and Tony-winning star shares what matters most.

Tony winner Beth Leavel is coming back to Broadway for her 14th show.

Harry Connick Jr. also had a great return to form with his tribute show, and David Bryne's 'American Utopia' had its best week to date.

The holiday week began Broadway's most lucrative stretch of the year - good news after months of under-performing material.

Last year, Evelyn Castillo sued the Broadway landlord in federal court over its policy blocking guests from bringing outside food into its theaters.

This Bestselling Writer Turned Her Panic Into Purpose by Jeryl Brunner

Ilene Angel channeled her anxiety and wrote the book How To Calm The Hell Down and Be Happy.

The Pioneer Woman reflects on her beginnings

As she embarks on a special concert with Jessie Mueller and Seth Rudetsky, we caught up with the TV and Broadway star.

After almost four decades, the Nederlander family has regained control of the National Theatre.

Catching Up With Sutton Foster by Jeryl Brunner

The Younger star reveals her hopes for Liza and what it's like to revive The Music Man on Broadway.

With their new podcast, Mamas Talkin' Loud, Cara Cooper and Jessica Rush share what it's like to juggle motherhood while doing eight shows a week on Broadway.

Devoted to telling the story of theFirst Lady of Argentina, this director offers a unique context into Eva Perón’s world

This Broadway loyalty program brings theater lovers backstage, on stage and behind the scenes

The Women Who Helped Shape LBJ’S Administration by Jeryl Brunner

The new play, The Great Society, features the women who were key to the Johnson presidency.