Broadway.com #LiveatFive: Home Edition with Jackie Burns of A KILLER PARTY by Broadway.com 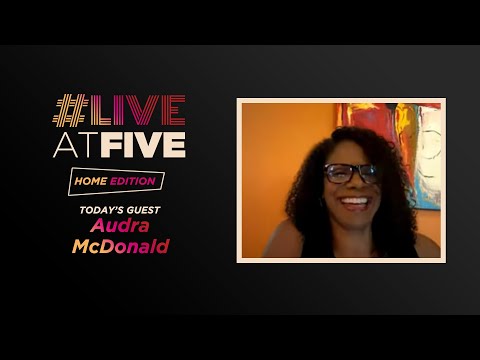 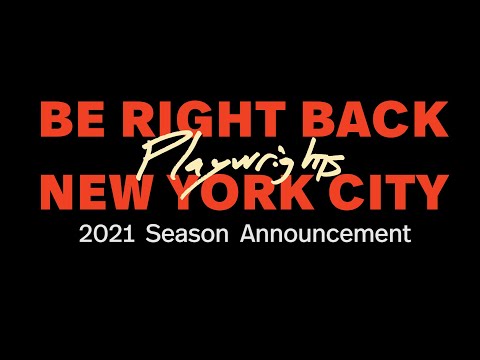 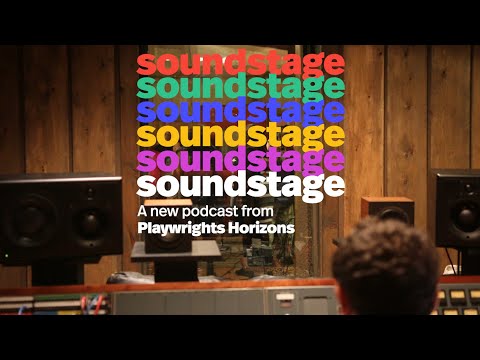 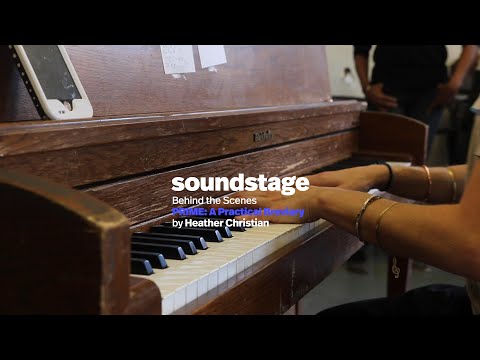 Behind the Scenes of PRIME: A Practical Breviary by Playwrights Horizons 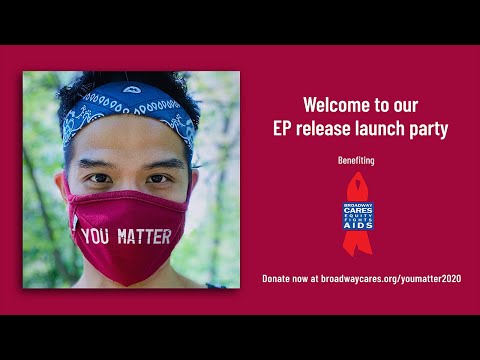 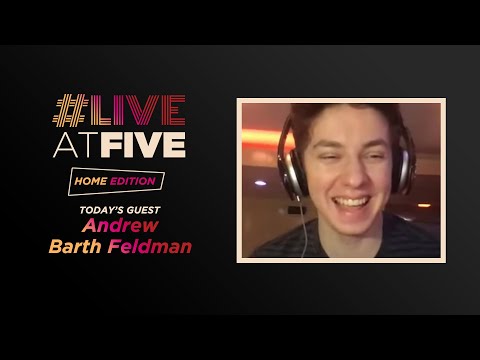 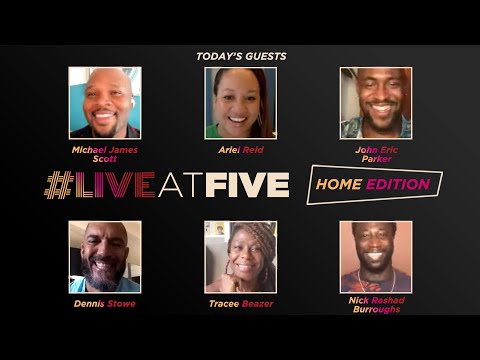 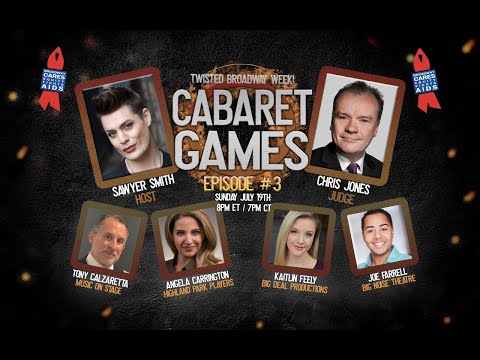 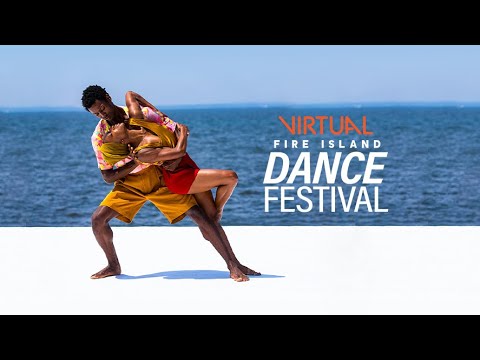 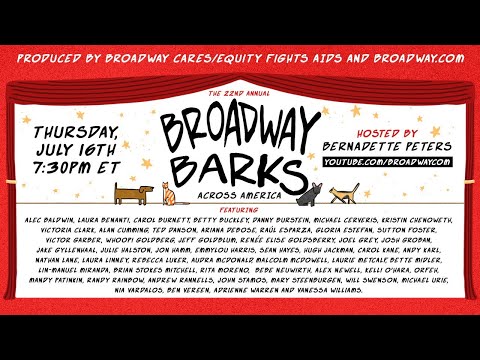 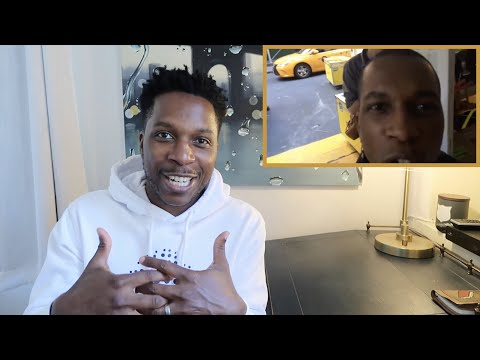 Tony nominee Renée Fleming and Tony winner Kelli O'Hara will star in an opera based on Michael Cunningham’s Pulitzer Prize-winning novel The Hours. Composed by Kevin Puts, who won the 20…

Linked From Broadway.com at 05:06PM

Carousel was hailed by Time Magazine as “the best musical of the 20th Century.” The New York Philharmonic presents a

Linked From Broadway.com at 12:42PM

“An accomplished artist and creative director, Walentas played a critical role in nurturing DUMBO’s artistic renaissance for more than 30 years.” As her husband, David, redeveloped the…

Linked From ArtsJournal at 11:32AM

Listen to Dancin' Show Tunes and More on This Week's Elaine Paige on Sunday by Broadway.com

Olivier-winning actress Elaine Paige is giving Broadway.com listeners a chance to hear her BBC Radio 2 show, Elaine Paige on Sunday. This week, Paige is playing some of the best show tunes …

Linked From Broadway.com at 10:24AM

Broadway Games: Where does that show take place? by JK

Black Theatre United, a coalition that intends to elevate causes or overturn policies that target Black people in any community, will have its inaugural event, called Activating Black Artis…

Linked From Broadway.com at 03:32PM

As a result of the COVID-19 crisis, PBS' 40th annual A Capitol Fourth concert was not held live on the West Lawn of the U.S. Capitol as planned. Instead, stage and screen stars Vanessa Willi…

Black Theatre United, a coalition that intends to elevate causes or overturn policies that target Black people in any community, will have its inaugural event, called Activating Black Artis…

Linked From Broadway.com at 01:18PM

In honor of Father’s Day, here are songs by fathers, or about fathers, in a range of Broadway musicals – Be More Chill, Kinky Boots, Hamilton…. He Lives in You from The Lion King So…

Linked From newyorktheater.me at 10:52AM

The interview is the latest from Playbill and The Growing Studio's The Broadway Q&A series.

Linked From Playbill at 12:00PM

Submit your question now for the two-time Tony winner, and you might get to ask it live on Playbill and The Growing Studio's The Broadway Q&A.

Linked From Playbill at 03:11PM

Broadway Games: The Plays of August Wilson by JK

Lincoln Center has announced via their website that their presentation of Carousel starring Kelli O'Hara, Jessie Mueller and more has been postponed. Carousel was scheduled to kick off Linco…

Linked From BroadwayWorld at 03:03PM

The new Broadway Fridays series, featuring past Live From Lincoln Center broadcasts, will now launch June 12 with The Nance.

Linked From Playbill at 01:26PM

Linked From newyorktheater.me at 01:01PM

Celebrate 'June Is Bustin’ Out All Over' With 7 Decades of Rodgers and Hammerstein's Carousel by Marc J. Franklin

Usher in the month with a look back at the productions of the classic musical starring Barbara Cook, Audra McDonald, and more.

Linked From Playbill at 11:09AM

VIDEO: Because it's June! Watch Leslie Uggams' Iconic Performance of 'June is Bustin' Out All Over'

It's that time of year again! We're celebrating June 1 with the iconic video of Leslie Uggams singing 'June is Bustin' Out All Over' from Carousel!

Linked From BroadwayWorld at 07:03AM

Cross-posted from Train My Ear.Some years ago Adam Feldman at Time Out New York asked me to contribute some entries for a grand list of "Best Broadway Songs of All Time." I had nothing to d…

Linked From The Wicked Stage at 10:42PM

Versions of the “Carousel” song by Aretha Franklin, Gerry and the Pacemakers and Liverpool F.C. fans have turned it into something universal.

Linked From The New York Times Subscription at 11:06AM

Natalie Weiss will be the guest on today's episode of R&H Goes Live! She will be performing 'Mister Snow' from Rodgers & Hammerstein's CAROUSEL. The stream goes live at 1pm ET today,…

Linked From BroadwayWorld at 07:42AM

Audition Song Suggestions for Carousel the musical – by Character by Performerstuff

Audition Song Suggestions for Carousel the musical – by Character Written by Leryn Turlington May 18, 2020 Our list is bustin’ out all over! Let Performer Stuff’s expert musical…

Linked From performerstuff.com at 12:58PM

After 101 Dalmatians, Open Air postpones Carousel - & the rest of this summer - until 2021

The Open Air Theatre has announced its third musical cancellation this year. Carousel follows news about 101 Dalmatians and its transfer of Evita to the Barbican, along with the postponement…

Linked From Stage Faves at 05:00AM

Lincoln Center for the Performing Arts has announced Broadway Fridays, free online streams of some of the most beloved Live From Lincoln Center broadcasts of Broadway productions from Linco…

Linked From BroadwayWorld at 01:48PM

Lincoln Center Will Stream Kelli O'Hara and Jessie Mueller in Carousel, Nathan Lane in The Nance, Santino Fontana in Act One by Andrew Gans

The free streams are part of the new Broadway Fridays series, featuring past Live From Lincoln Center broadcasts.

Linked From Playbill at 12:42PM

Hot Clip of the Day: "You'll Never Walk Alone" From The 1994 CAROUSEL Revival