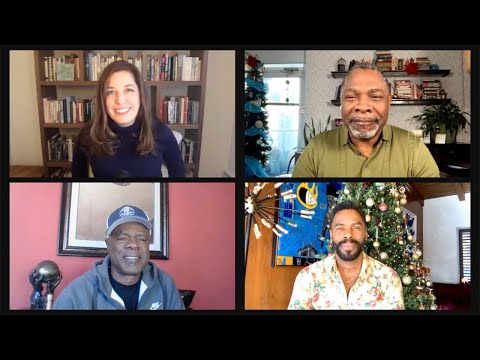 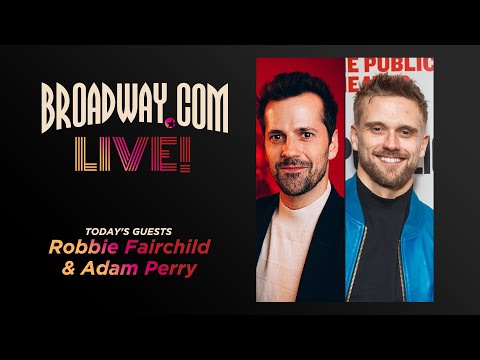 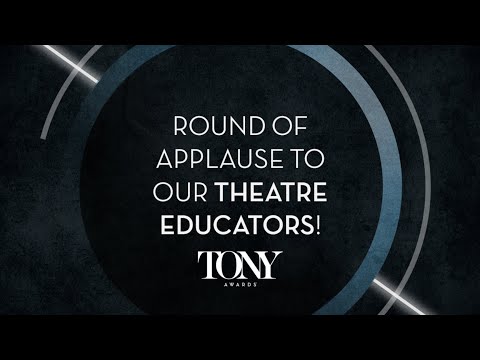 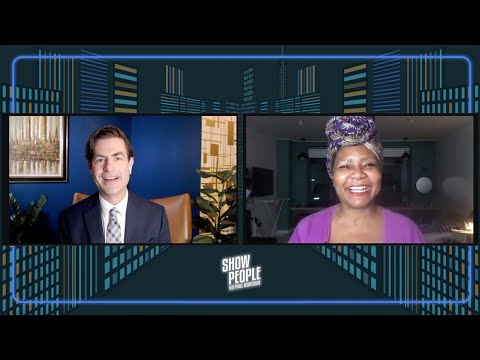 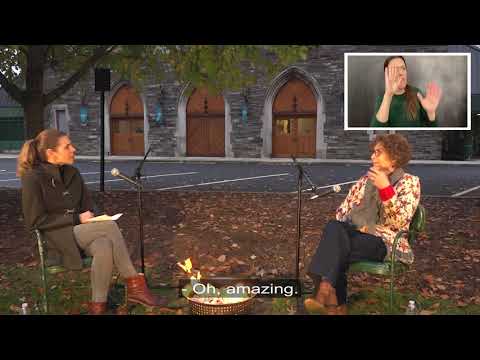 ‘Full of energy, personality & songs’: THE ELF WHO WAS SCARED OF CHRISTMAS – Stream.Theatre (Online review) ★★★★ by Emma Clarendon

Cosy and playful family show The Elf Who Was Scared Of Christmas is exactly the type of show that children need after the strangeness of this year.

Celebrate the Holidays With These Wintertime Favorite Shows by Dan Meyer

Check out photos from A Christmas Carol, Elf, Annie, The Nutcracker, and more.

Although it's a little more than depressing to think about how we aren't seeing any shows over the holidays, we hope this week's Broadway Game will lift your spirits. It's pretty simple. Mat…

“Did You Have Fun?” Audition Monologues for She Kills Monsters by Performerstuff

“Did You Have Fun?” Audition Monologues for She Kills Monsters Written by Amanda Grace November 29th, 2020 Qui Nguyen’s 2011 play brings closure to a broken-hearted sister via…

Linked From performerstuff.com at 09:46AM

Vocal wizards, Broadway vets and besties of close to 10 years Marty Thomas and Marissa Rosen star in our Hot Clip of the Day as it is their holiday album release eve!

Linked From BroadwayBox at 11:02AM

Musical of the Month: Hairspray: The Creatives by JK

Last week's Musical of the Month column focused on what has become of the original cast of Hairspray since they took Broadway by storm during the summer of 2002. This week, we'll take a loo…

Linked From www.jkstheatrescene.com at 07:54PM

Global holiday phenomenon The Elf on the Shelf: A Christmas Tradition will transform Los Angeles County into a magical wonderland this holiday season.

Linked From BroadwayWorld at 06:36PM

Linked From performerstuff.com at 04:29PM

Mandell played the Macy's Store Manager in the Broadway production of the musical, among other credits.

Linked From TheaterMania at 10:12AM

Review: The illusions we build for ourselves. Round House Theatre’s Homebound, Part 9, “Refuge” by Kelly McCorkendale

Homebound’s episode nine “Refuge” begins with poetry. And dance—the hazy figure of a woman in her living room moving to the sound of her own voice as the camera cuts to Maboud pullin…

An Update from LA STAGE Alliance by LA Stage Alliance

Linked From thisstage.la at 02:00PM

Disney+Lin-Manuel Miranda’s musical is smart, witty, funky and leaves us reflecting on America’s past and future Hamilton was hailed as revolutionary theatre in 2015, with its rapping 18…

Linked From The Guardian at 01:54PM

Linked From BroadwayWorld at 01:54PM

The song is one of two the Grammy winner wrote specifically for the new musical.

Linked From Playbill at 01:42PM

We are back, people! Tonight, we kick off the new weekly format of The Producer’s Perspective LIVE! with my friend and uber-talented theatermaker, Asmeret Ghebremichael. For the last 20 ye…

Asmeret Ghebremichael is known to many as a veteran in the theatre community with a career spanning over 20 years with credits on Broadway and West End. She has been seen in the original com…

Linked From www.broadwayblack.com at 12:07PM

Greta Gerwig’s Little Women comes up a little short; Pixar’s latest sends elf brother on a quest with half a dad

Linked From The Financial Times Subscription at 03:34PM

Musical of the Month: The Drowsy Chaperone: The Creative Team by JK

This week as we take a look back at what the creative team of April's Musical of the Month, we'll find some familiar names, and others who haven't been heard from since the show closed. As …

Linked From www.jkstheatrescene.com at 08:54AM

Jay McGuiness and Kimberley Walsh, the talented stars who fell in love nightly in the West End premiere of Big the Musical, will let sparks fly again this spring in a world premiere musical …

Linked From BroadwayWorld at 01:29PM

Toby Jones: 'Actors talking about acting? It makes you scream!' by Andrew Dickson

He’s played everything from an elf in Harry Potter to Truman Capote and a harassed coach driver. Now, Jones is taking on Chekhov’s Uncle Vanya. Just don’t call it the role of a lifetim…

Linked From The Guardian at 04:24AM

Ali the Magic Elf review at Tron Theatre, Glasgow – ‘has a deceptive simplicity’ by David Pollock

Linked From The Stage Registration at 11:54AM

Linked From The Guardian at 06:12PM

Elf on the Shelf is mostly for kids, but a new musical promises fun for grown-ups, too by Valerie Schremp Hahn | St. Louis Post-Dispatch

Director of new Christmas show has a history with elves: He also directed the tour of "Elf: The Musical."

The Tony-nominated musical Mean Girls welcomes stage alum Catherine Brunell to the production on December 11. She takes over the roles of Mrs. Heron/Ms. Norbury/Mrs. George from Tony nomine…

Linked From Broadway.com at 12:24AM

The Skivvies, alt-cabaret duo, undress to impress for 'I Touch My Elf' holiday show by Daniel Durchholz | Special To The Post-Dispatch