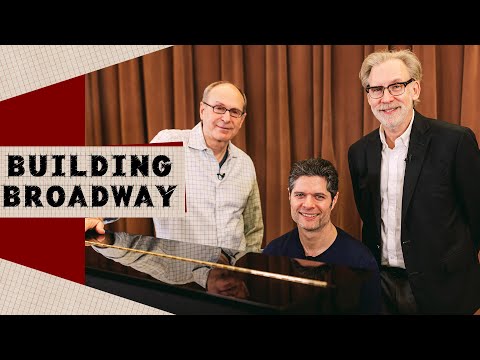 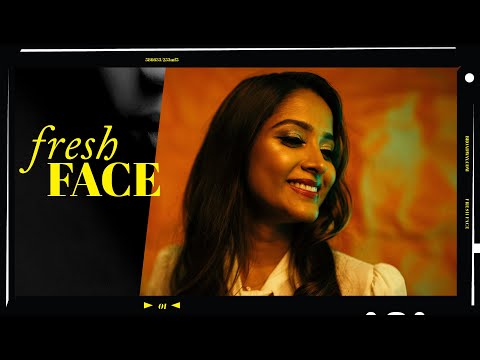 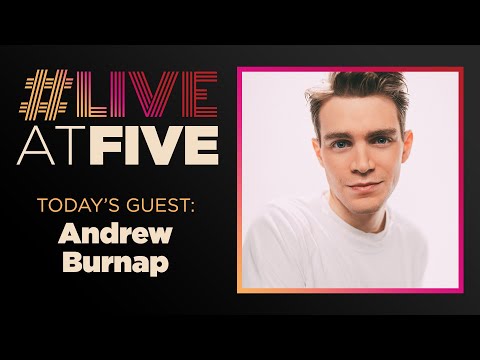 Broadway.com #LiveatFive with Andrew Burnap of THE INHERITANCE by Broadway.com 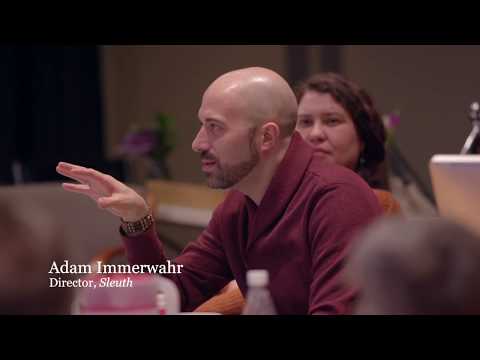 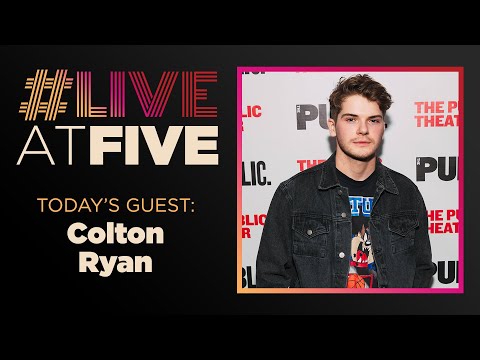 Broadway.com #LiveatFive with Colton Ryan of GIRL FROM THE NORTH COUNTRY by Broadway.com 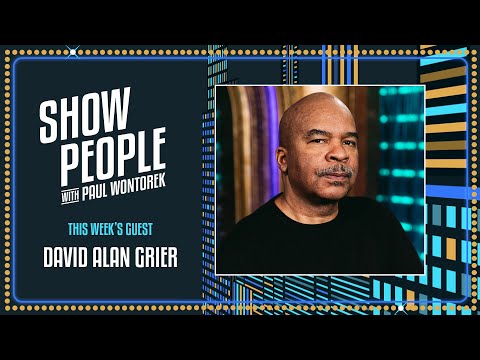 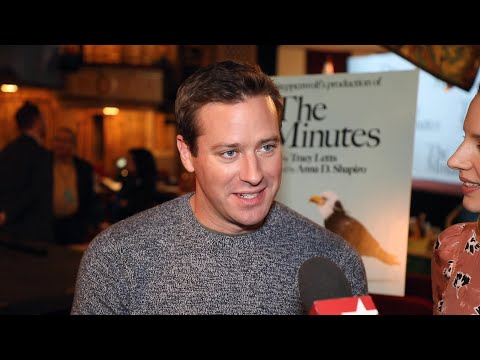 Armie Hammer, Jessie Mueller and More Talk "Democracy in Action" in THE MINUTES by Broadway.com 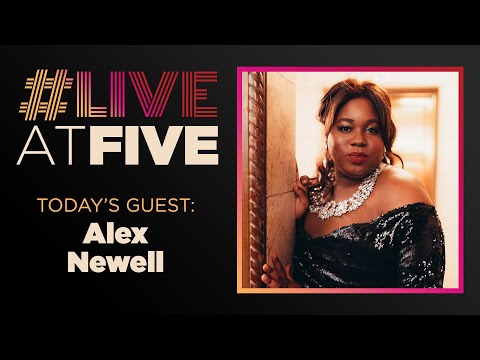 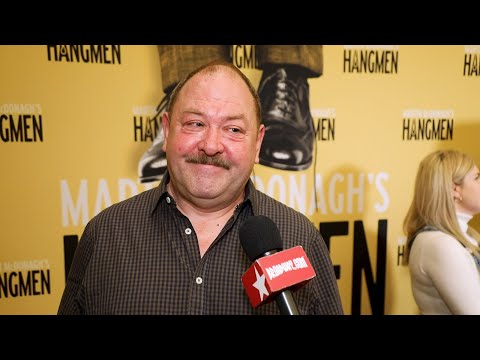 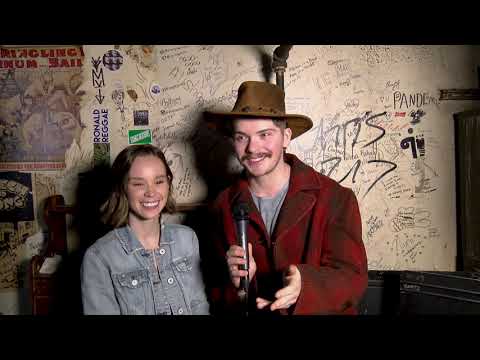 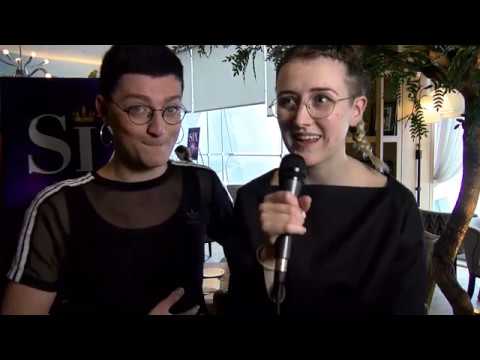 Trading Places with the cast of SIX by The Broadway League 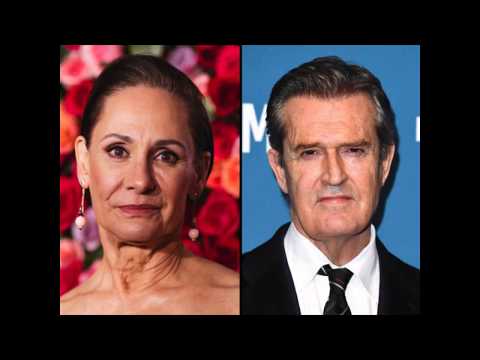 Spring Plays on Broadway in 2020 by The Broadway League 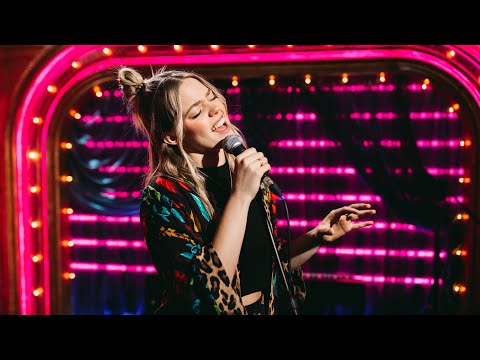 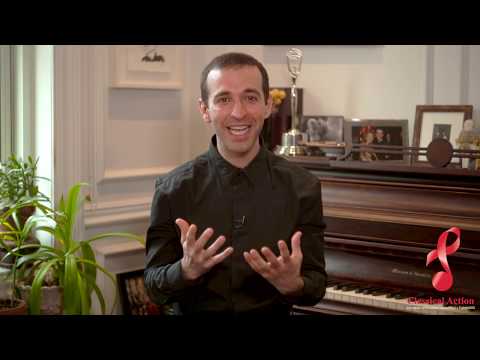 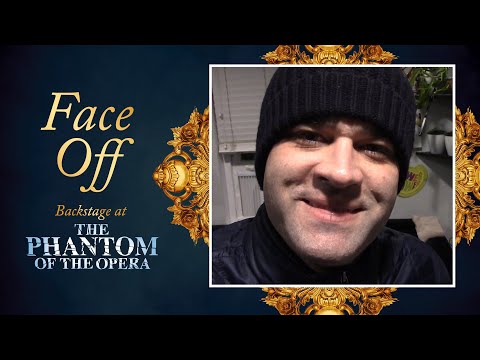 Backstage at THE PHANTOM OF THE OPERA with Ben Crawford, Episode 8: Face Off Signs Off by Broadway.com 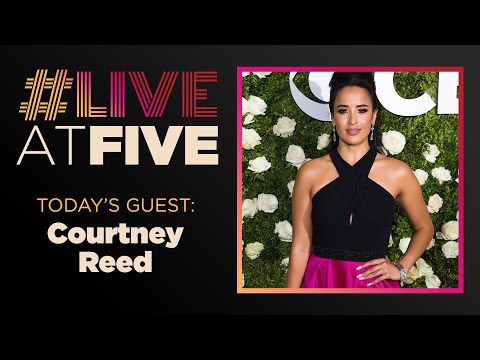 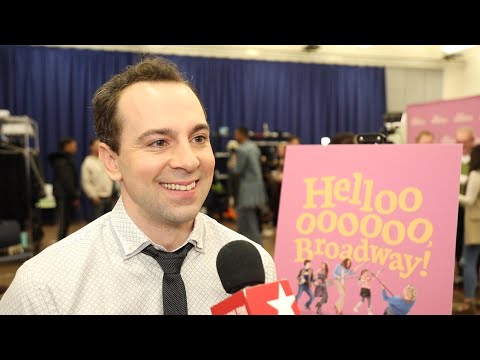 Rob McClure & the Cast of MRS. DOUBTFIRE on Why the Beloved Movie Makes a Perfect Musical by Broadway.com 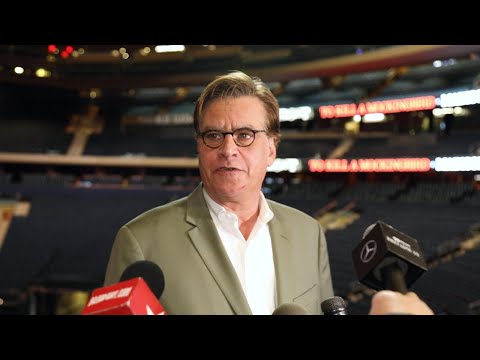 Aaron Sorkin and the Cast of TO KILL A MOCKINGBIRD on Historic Madison Square Garden Performance by Broadway.com 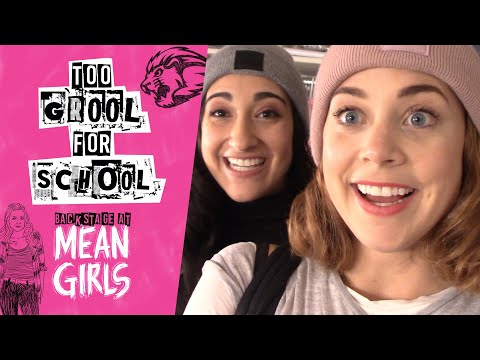 Too Grool For School: Backstage at MEAN GIRLS with Erika Henningsen, Episode 13: The Final Goodbye by Broadway.com 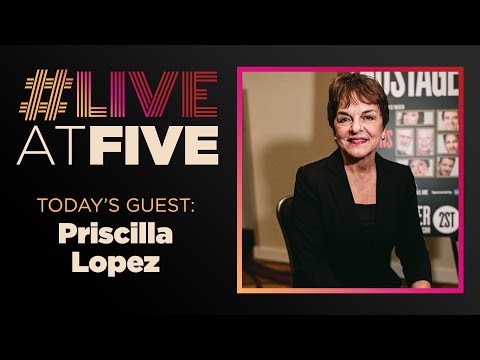 Broadway.com #LiveatFive with Priscilla Lopez of GRAND HORIZONS by Broadway.com

LONDON CALLING WITH IMOGEN LLOYD WEBBER: Paul Hilton of THE INHERITANCE by Broadway.com

Sleuth at McCarter begins in 3 weeks! by McCarter Theatre Center

As John Cameron Mitchell comes to Seattle's Moore Theatre Feb. 27, we revisit why his "Hedwig and the Angry Inch" was such a phenomenon at Re-bar 20 years ago.

Linked From www.seattletimes.com at 09:00AM

There’s a new florist sprouting on Skid Row! On Wednesday, producers of the critically-acclaimed Off Broadway revival of Little Shop of Horrors announced that Jeremy Jordan (Newsies, Supe…

Linked From Entertainment Weekly at 11:25AM

Ladies and gentleman, whether you like it or not, Hedwig! We're celebrating the birthday of Tony Award winner Lena Hall by looking back at her opening night of Hedwig and the Angry Inch at …

Linked From BroadwayWorld at 03:20PM

Linked From Playbill at 02:37PM

The fan-favorite series Riverdale is theater-geeking out again. Following past musical episodes framed around Carrie and Heathers, the CW series will pay tribute to the cult-hit musical H…

Riverdale has set Hedwig and the Angry Inch for season four's musical episode, according to Entertainment Weekly.

Linked From BroadwayWorld at 04:07PM

The CW series tackles the rock musical after airing Carrie and Heathers-themed episodes in previous seasons.

Linked From Playbill at 03:29PM

Veteran actor Matt McGrath has been added to the cast of the highly anticipated Broadway premiere of Conor McPherson and Bob Dylan's new musical Girl From the North Country. McGrath will tak…

Linked From Broadway.com at 01:24PM

Is the musical theater podcast the new concept album? by Maureen Lee Lenker

5,6,7…podcast? Musical theater has always made superb use of aural formats, with original Broadway cast albums filling the gap for theater-goers who can’t shuffle off to the Great White …

Linked From Entertainment Weekly at 09:00AM

Showbiz Chicago Milwaukee Rep Announces Cast For HEDWIG AND THE ANGRY INCH Milwaukee Repertory Theater is pleased to announce complete cast and creative team for the much anticipated [...]…

Linked From showbizchicago.com at 09:24AM

Linked From Playbill at 12:20PM

Matt Rodin is discovering the origin of love! The multi-talented actor and Broadway.com contributor has nabbed the title role in a new staging of the cult-hit musical Hedwig and the Angry In…

Linked From Broadway.com at 02:03PM

In this episode, Ben and Daniel talk to four-time Tony-winning lighting designer Kevin Adams about the soundtrack to the 1973 film 'Jesus Christ Superstar.' They also discuss 'Hair,' Barry D…

Linked From BroadwayWorld at 01:31PM

Call Redialed: NEW Sven Ratzke Interview: "Where Are We Now" at La Mama by Adam Rothenberg

It’s been three years since I last spoke with Sven Ratzke. Last time around we spoke about his David Bowie inspired show Starman. Now, Sven is back in NYC with a brand-new David Bowie them…

EXCLUSIVE Composer Stephen Trask, co-creator/composer/lyricist of the award-winning stage musical Hedwig and The Angry Inch, has signed with ICM Partners. Trask, who is currently working on …

Linked From Deadline at 12:17PM

Mr. Broadway: November 2019: The Elder Prices of The Book of Mormon by JK

Hello! We thought we'd do something a little different in celebrating Mr. Broadway (and thanks to Janet V from Boston - are you drowsy? - for the suggestion!). This month, we are taking a l…

Darren Criss is headed back to the Great White Way. The Emmy-winning stage-and-screen star will play Bobby in the upcoming revival of David Mamet's three-hander American Buffalo. Neil Pepe w…

Linked From Broadway.com at 10:36AM

From teenage dream to pursuing a cut of the American Dream… Darren Criss is poised to return to Broadway next spring in a revival of David Mamet’s American Buffalo, a tale of three sma…

Linked From Entertainment Weekly at 10:00AM

In 2013, I got to interview the cast of The Rocky Horror Show, prior to their run at Bucks County Playhouse. One of the actors in that cast was GLOW’s Season 3 break-out star Kevin Cahoon.…

Oklahoma! star and Björk-impressionist-extraordinaire Rebecca Naomi Jones experienced a milestone on October 10. Having won theater fans throughout her career for electric performances in P…

Linked From Broadway.com at 09:54PM

Broadway.com's #LiveAtFive is a daily news show on Facebook Live, in which our editors discuss the newest buzz on Broadway, chat with stage stars about their current projects, and take quest…

Linked From Broadway.com at 07:06PM

Audiences will have to wait to see these e-evil women onstage. The new tour of the Tony-nominated musical Xanadu, featuring RuPaul's Drag Race's Ginger Minj and Jinkx Monsoon as Melpomene an…

Oklahoma! Star Rebecca Naomi Jones Reveals Her Killer Björk Impression & More on Side By Side by Lindsey Sullivan

Linked From Broadway.com at 12:33PM

Suddenly, Seymour… and Audrey… and demented dentist Orin… are heading back to the stage in an Off Broadway Little Shop of Horrors revival. New York’s Westside Theatre will host a rev…

Linked From Entertainment Weekly at 11:04AM

Linked From BroadwayWorld at 10:32AM

Darren Criss is getting ready to sing out again on the small screen. The celebrated actor, who first shared his powerful pipes with theater fans on TV's Glee, is set to star in Royalties, a…

Linked From Broadway.com at 03:06PM

300 Shows: Greatest Performances By an Actress and Best Replacements by JK

As I said last week when discussing the greatest performances by an actor (HERE), when you are fortunate enough to have seen 300 different Broadway productions, you are even more fortunate t…

Linked From JK's TheatreScene at 07:06AM

'Everybody Say Yeah' because this month BroadwayHD, the premiere streaming service for theater fans, is gearing up to add more electrifying performances including the record-breaking Broadwa…

Linked From BroadwayWorld at 08:54PM

Pretty much every show has wonderful performances, and with 300 different Broadway shows under my belt, I've been so fortunate to see many unbelievably talented people. After all, with the r…

Linked From JK's TheatreScene at 08:06AM

A Neil Diamond bio-musical, with a score by the iconic singer-songwriter and a book by Bohemian Rhapsody writer Anthony McCarten, is heading to Broadway. Producers Ken Davenport and Bob Gaud…