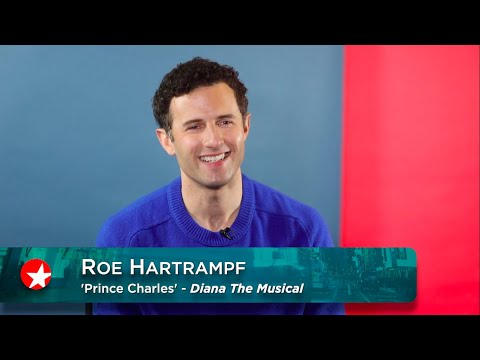 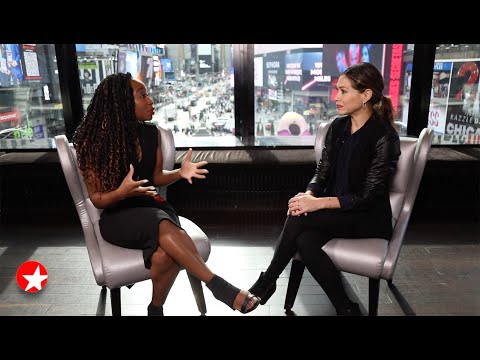 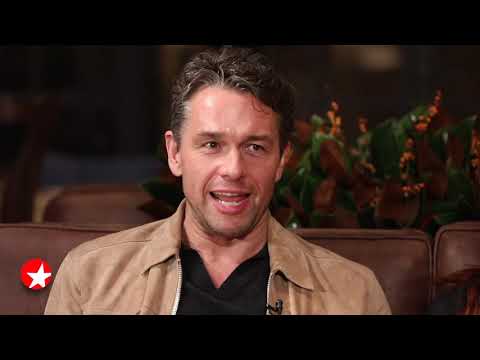 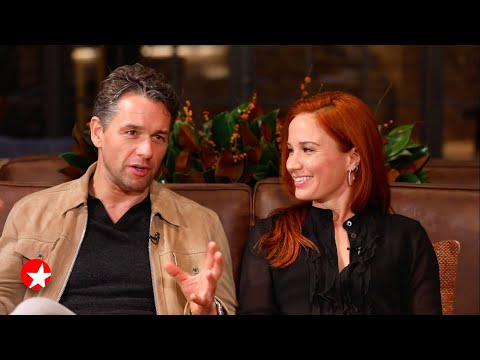 In-person theatre is back in NYC, both on Broadway and beyond. But there are still wonderful shows to stream at home. Below are performances you can watch online this weekend, Friday, Decemb…

Wareham departs the company after 11 years at the helm.

SOURCE: American Theatre at 09:44AM

Tracy-Ann Oberman, Donna Air and Annie Lennox will perform in the one-off fundraising West End drama Women’s experiences of domestic and sexual violence will be dramatised in a West End th…

Daniel Krane finds not a lot to hold on to in Enda Walsh's "brusque and often alienating" new play. The post Review: Medicine at St. Ann’s Warehouse appeared first on Exeunt Magazine NYC.

Giving Thanks: 44 Broadway Artists Share What They Were Thankful for in 2021 by Andrew Gans

As part of Live from Feinstein's/54 Below, original Broadway cast members from Seussical are set to perform tonight, November 22 at 7pm ET. The concert will be simulcast from 54 Below on Bro…

In-person theatre is back in NYC, both on Broadway and beyond. But there are still wonderful shows to stream at home. Below are performances you can watch online this Thanksgiving weekend, T…

Nancy Carroll: The Hoofer in “Hot Saturday” by Trav S.D.

I love it when you think there won’t be much to a story, then you scratch beneath the surface and there turns out to be lots. I knew Nancy Carroll (Ann Veronic Lahiff, 1903-1965) chiefly f…

Before Fairycakes departs the Greenwich House Theatre on November 21, Tony Award winner Julie Halston and Emmy nominee Jackie Hoffman stop by the Playbill Studio and share their views on top…

Learn more about the show here: https://bway.world/DianaBroadway Our opening night coverage of Diana is sponsored by Orbitz. Diana, The Musical celebrated its official opening night last …

In-person theatre is back in NYC, both on Broadway and beyond. But there are still wonderful shows to stream at home. Below are performances you can watch online this weekend, Friday, Novemb…

Do you have all that jazz? Chicago sure does! The long-running musical celebrated 25 years on Broadway on November 16 at the Ambassador Theatre, and now you can join in the fun by checking o…

Stars from the longest-running American musical on Broadway turned out to celebrate the show's success, and pay tribute to original star and choreographer Ann Reinking.

SOURCE: TheaterMania at 10:32AM

Tonight, Chicago on Broadway celebrated 25 years of Razzle Dazzle on Broadway with a special celebration.

Domhnall Gleeson is surrounded by an eccentric cast of characters in Enda Walsh’s surreal play at St. Ann’s Warehouse.

Scenes From Broadway's Chicago in 1996, With Bebe Neuwirth, Ann Reinking, and More by TheaterMania

The long-running Broadway revival of John Kander, Fred Ebb, and Bob Fosse's CHICAGO turned 25 on November 14. To celebrate, here's a look back at the original cast of the show, with Bebe Neu…

Scenes From Broadway's Chicago in 1996, With Bebe Neuwirth, Ann Reinking, and More

Cast of 'Diana: The Musical' performs 'If' on 'GMA' | Full performance by Broadway History

Mei Ann Teo, theatre, film maker, and Associate Artistic Director of New Work at Oregon Shakespeare Festival, stops by the podcast to give Holly and Meghan a master class in civically minded…

12 Shows to See Off Broadway in November - A dozen promising productions, including four musicals by Raven Snook

A dozen promising productions including a musical by a Pulitzer Prize winner, Tovah Feldshuh as Dr. Ruth and the return of Jersey Boys --- Thrilling musicals aren't just on Broadway. This No…

The starry Broadway revival of The Music Man has announced its full cast. As previously announced, the Jerry Zaks-helmed revival will begin performances on December 20 and officially open…

After being rescheduled due to the COVID-19 pandemic, the Broadway revival of Caroline, or Change officially opens at Studio 54 October 27 after starting previews October 8. The Roundabout T…