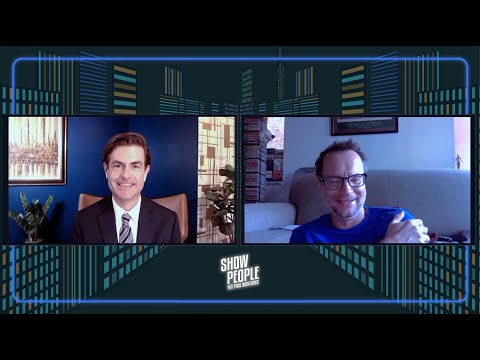 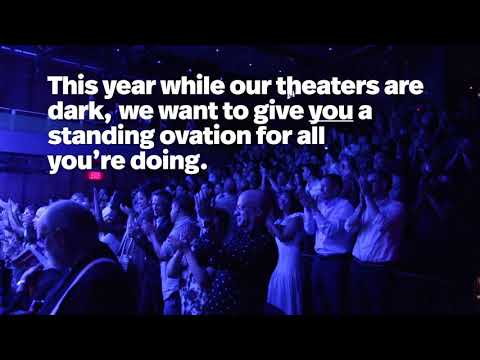 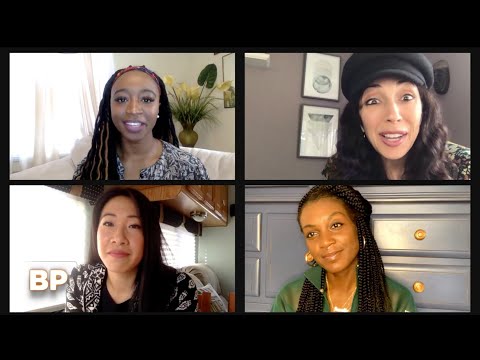 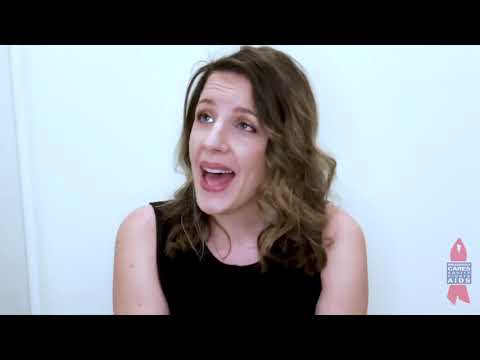 Cabaret's Joel Grey: 'Life is tough. But it's also beautiful' by Chris Wiegand

From winning an Oscar to starring opposite Rock Hudson – and coming out at 82, the theatre legend has done it all. But he came close to giving up acting to work on a hotdog stand “Shame …

Linked From The Guardian at 11:32AM

The musical send-up of familiar animated princesses played Off-Broadway in 2014.

Linked From Playbill at 01:30PM

Linked From BroadwayWorld at 12:58PM

Linked From BroadwayWorld at 12:43PM

What's the True Story Behind Princess Diana's 'Uptown Girl' Performance From THE CROWN?

The fourth season of the Netflix series The Crown has had fans buzzing about the accuracy of several scenes depicting performances from Princess Diana. Another scene in the series shows Dia…

Linked From BroadwayWorld at 11:46AM

Photo Flash: Casts of MEAN GIRLS, AIN'T TOO PROUD, JAGGED LITTLE PILL, JERSEY BOYS, CHICAGO, DIANA: THE MUSICAL and RENT Unite for ONE NIGHT ONLY: THE

Tony Award-nominated Tina Fey (“Mean Girls”) is set to host “One Night Only: The Best of Broadway,” an unforgettable night of music celebrating the incredible and resilient Broadway …

Linked From BroadwayWorld at 12:56PM

Tina Fey to Host Starry One Night Only: The Best of Broadway on NBC by Broadway.com

Tony-nominated Mean Girls scribe Tina Fey is set to host One Night Only: The Best of Broadway, a two-hour event scheduled to air on December 10 at 8PM ET on NBC. The special is a benefit for…

Tina Fey will host a two-hour Broadway television special on NBC this December.  The special entitled “One Night Only: The Best of Broadway” will air Dec. 10 at 8 p.m. and feature perfo…

Linked From broadwaynews.com at 10:34AM

After Season Four of The Crown released on Netflix this past weekend, theatre fans have been buzzing about a particular moment featuring Princess Diana singing All I Ask of You from The Phan…

Linked From BroadwayWorld at 08:36AM

Spoiler Alert: The Story Behind Princess Diana Singing Phantom on The Crown

Netflix released the new season of the show this past weekend.

Linked From TheaterMania at 04:03PM

Keenan Scott II’s play “Thoughts of Colored Man” is set to premiere on Broadway when live theater resumes.  The play will be directed by Steve H. Broadnax III, who most recently direc…

Linked From broadwaynews.com at 02:15PM

Despite Broadway staying closed, we continue to have shows to look forward to once we are able to be back in performances. Today, producers Brian Moreland, Ron Simons, Diana DiMenna, Samira …

The Crown season 4 review: a triumphant portrait of the 1980s with a perfectly wide-eyed Diana

Peter Morgan’s fourth season of The Crown faces perhaps its greatest challenge so far. The 1980s was one of the most documented, catalogued, debated and scrutinised decades of the House of…

Linked From artsreview.com.au at 07:28PM

Broadway Records announced today the release of the Original Concept Recording of ANNE OF GREEN GABLES, a new musical by Matte O'Brien and Matt Vinson. This new digital album has nine tracks…

Linked From BroadwayWorld at 12:36PM

Inside the Broadway Community Project: What Happens When a Costume Needs Fixing...But the Actor's Already Wearing It? by Ryan McPhee

Learn more about the trade from Diana dresser Ali Valcarcel.

Linked From Playbill at 03:17PM

Singular Sensation: A feast for the theater-starved by Sandi Durell

By Beatrice Williams-Rude Michael Riedel’s new book presents a buffet of delicacies with something for virtually everybody, whether pros, cognoscenti, wannabes or civilians. The array of t…

Linked From Theater Pizzazz at 09:40AM

Linked From The Financial Times Subscription at 09:00AM

This Broadway performer, who made her debut on the West End and followed her gut to NYC, is spending time during the shutdown spreading the benefits of theater education, while patiently wai…

Linked From BroadwayWorld at 02:33PM

This Halloween, I'm taking a jump to the left, then a step to the right by listening to The Skivvies new album, The RockyHorror Skivvies Show. Nick Cearley and Lauren Molina give a fresh tak…

Linked From BroadwayWorld at 12:12PM

Musical of the Month: Hairspray: The Creatives by JK

Last week's Musical of the Month column focused on what has become of the original cast of Hairspray since they took Broadway by storm during the summer of 2002. This week, we'll take a loo…

Linked From www.jkstheatrescene.com at 07:54PM

Audition Monologues for Peter and the Starcatcher by Performerstuff

Audition Monologues for Peter and the Starcatcher Written by Amanda Grace October 7th, 2020 If you’re shooting for a role in Rick Elice’s adaptation of the 2004 novel by Ridley P…

Linked From performerstuff.com at 03:22PM

Linked From The Financial Times Subscription at 12:00AM

Linked From The Financial Times Subscription at 12:01PM

Musical of the Month: Hairspray: The Cast by JK

We started off this month's Musical of the Month, Hairspray with a look back at the origins and facts behind the original Broadway production. This week, we take a closer look at that cas…

Linked From www.jkstheatrescene.com at 06:12PM

Ace Young, Diana DeGarmo and More Announced for HALLOWEEN IS NOT CANCELLED Hosted by Anthony Veneziale

The Actors Fund has announced Halloween is NOT Cancelled, a one-night-only online Halloween benefit. Hosted by Freestyle Love Supreme conceiver and co-creator Anthony Veneziale, with a speci…

Linked From BroadwayWorld at 01:07PM