Broadway Profiles: Cheyenne Jackson on CALL ME KAT & More of His Fave Screen Gigs by Broadway.com

My Broadway Story - Q. Smith by The Broadway League 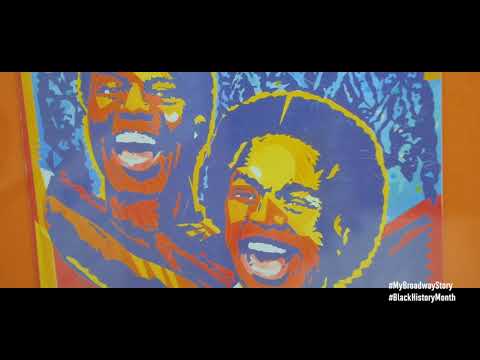 My Broadway Story - Voza Rivers by The Broadway League 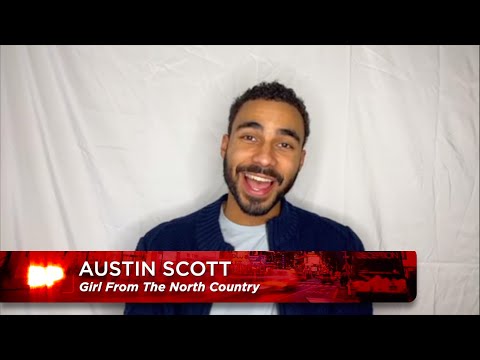 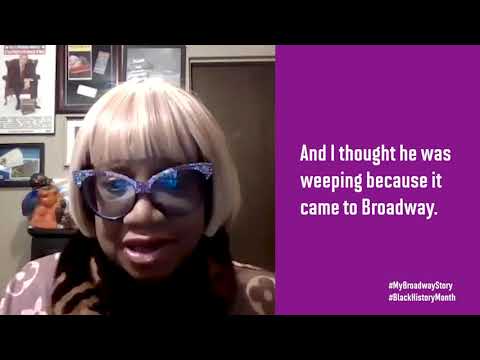 My Broadway Story - Irene Gandy by The Broadway League 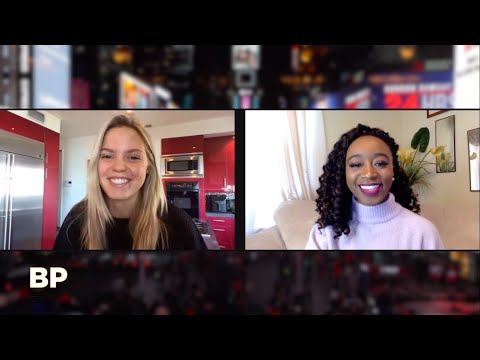 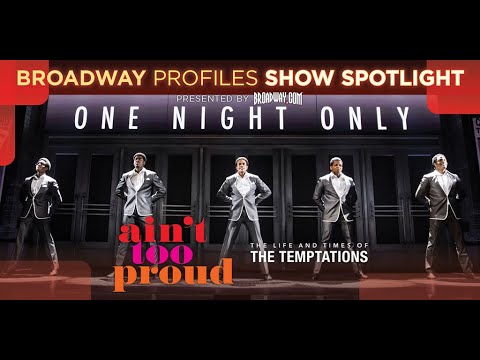 Broadway Profiles Show Spotlight: Ain't Too Proud – The Life and Times of The Temptations by Broadway.com 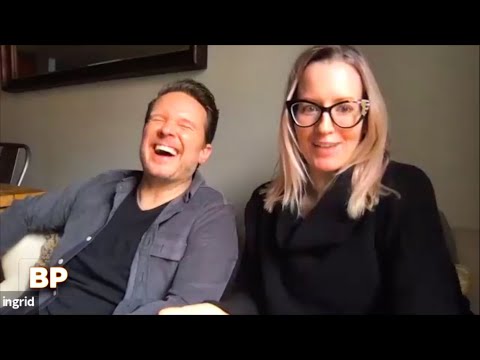 Broadway Profiles: Will Chase & Ingrid Michaelson Share A Fun Fact About THE NOTEBOOK Musical by Broadway.com

Go back to the opening night of The Gin Game, in which Tyson starred with James Earl Jones.

Linked From TheaterMania at 10:48AM

Cicely Tyson, Towering Award-Winning Star of Stage and Screen, Dies at 96 by Broadway.com

Legendary performer Cicely Tyson has died at the age of 96. The Tony and Emmy winner most recently appeared on Broadway in a revival of The Gin Game opposite James Earl Jones in 2015. Var…

Linked From Broadway.com at 12:03AM

Happy 90th Birthday James Earl Jones: May The Force Be With You by New York Theater

Linked From newyorktheater.me at 10:14AM

Linked From Hartford Courant at 02:35PM

My pals at BroadwayRadio invited me to join them for this past Sunday’s “This Week on Broadway“ podcast. We talked about some of our all-time favorite plays (you can hear us by clicki…

A talented group of Broadway alums have been nominated for 2020 NAACP Image Awards. Winners will be revealed during a live TV broadcast on BET Networks on February 22 at 8:00pm. Among the …

Linked From Broadway.com at 12:54PM

Happy 88th birthday James Earl Jones: May the Force Be With You. by New York Theater

James Earl Jones, 20-time Broadway veteran (most recently in The Gin Game in 2015) three-time Tony winner, was born in Arkabutla, Mississippi on January 17, 1931 – 88 years ago today.

Linked From newyorktheater.me at 11:39AM

The Gin Game by Lara Altunian

Linked From stageraw.com at 09:07PM

Tony-winning star Cicely Tyson has been named the recipient of another esteemed honor. The Academy of Motion Picture Arts and Sciences will bestow the actress with an Honorary Oscar for her …

The show opened October 6, 1977 at the John Golden Theatre.

Linked From Playbill at 10:25AM

The plot of D. L. Coburn’s 100-minute, two-person drama sounds so simple you wonder how it could possibly be a compelling drama: Two people play half a dozen hands of gin. Yet within this …

Ever since its New York opening in 1977, D.L. Colburn's "The Gin Game" has attracted extraordinary actors. First, Hume Cronyn and Jessica Tandy made the play their own. In the 1990s, Charles…

It is worth heading to the Drury Lane Theatre production of D.L. Coburn’s two-character play, “The Gin Game,” simply to watch the countless variations actor John Reeger can…

Linked From chicago.suntimes.com at 06:40PM

Paula Scrofano and John Reeger are finally living out their dream of starring together in The Gin Game, at Drury Lane.

With these two names on the marquee, the Drury Lane Theatre’s production boasts theatre royalty.

Two-time Tony winner James Earl Jones will receive the 2017 Tony Award for Lifetime Achievement in the Theatre. The honor will be presented at the 71st Annual Tony Awards on June 11 at Radio…

In The Moment: An Interview With Playwright D. L. Coburn on The MetroStage Production of ‘The Gin Game’ by David Siegel

At a comfortable table at Alexandria’s Extra Perks Coffee Shop and Café, I had the happy opportunity to spend some delightful one-on-one time with The Gin Game‘s playwright D. L. …

Linked From DC Metro Theater Arts at 12:06AM

Pulitzer Prize winning playwright D. L. Coburn was intrigued by DC area reviews of his play, The Gin Game, at MetroStage, enough to make a special trip to see it.  He wrote the play 40 yea…

Linked From DC Theatre Scene at 11:36AM

Broadway hits have a mixed record when it comes to longevity.  Some capture the zeitgeist but don’t maintain a strong presence in the repertory in later years; others appeal to New Yorker…

Linked From mdtheatreguide.com at 10:10AM

In the Moment: The Soundscape of MetroStage’s ‘The Gin Game’ Rocks! by David Siegel

I love being surprised when I go to theater. Recently, I went to a play, MetroStage’s comely The Gin Game, and became totally smitten with the textures of its music design. It was a sound…

Linked From DC Metro Theater Arts at 02:13AM

The Gin Game at MetroStage (review) by Debbie Minter Jackson

In the right hands, a simple game of cards can uncover secrets, reveal hidden truths, and topple the best intentions of polite etiquette and civility.  The Gin Game at MetroStage shows tha…

Linked From DC Theatre Scene at 09:36AM

Review: ‘The Gin Game’ at MetroStage by Jane Franklin

Linked From DC Metro Theater Arts at 11:10AM

Tony winner and screen legend James Earl Jones will star in the American Repertory Theater revival of Tennessee Williams’ The Night of the Iguana. As previously announced, Michael Wils…

Linked From Broadway.com at 03:33PM

Photo by Charles Sykes The American Theatre Wing will honor Tony winner Cicely Tyson at its annual Gala September 26 at The Plaza Hotel (Fifth Avenue at Central Park South). Tyson, who was …

Linked From BroadwayBlack at 01:13PM

Theater News: Cicely Tyson to Be Honored at the American Theatre Wing's 2016 Gala

Tyson was last seen on Broadway in The Gin Game.

Linked From TheaterMania at 05:00PM

Linked From TheaterInTheNow at 09:18PM

Linked From Broadway.com at 11:14AM

Another St. Louis Theater Circle Awards ceremony has come and gone, and the award recipients, as well as the impressive bevy of nominees, are a testament to the talent we’re lucky enough t…

All in the Cards by Sam Hurwitt

The Gin Game is a nasty piece of business.

Linked From The Idiolect at 06:11AM

The nominations are out! Here's the full list of this year's fourth annual St. Louis Theater Circle Awards nominees. The ceremony will be on Monday, March 21st at a new location -- the Skip …

It’s Alexander Hamilton’s 259th (or 261st, depending on who tells your story) birthday, and here’s just one more way to celebrate the Founding Father’s big day. The b…